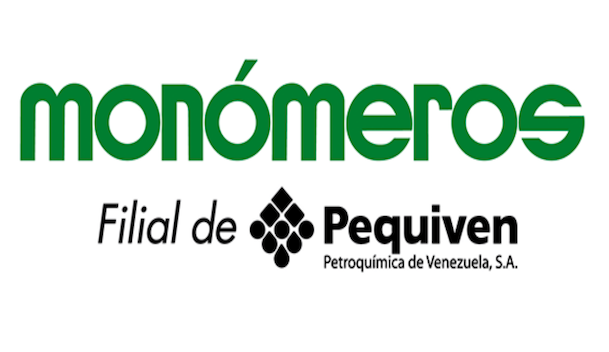 Having seized financial control of US oil refiner Citgo in a bid to starve Venezuelan president Nicolás Maduro of funding, opposition leader Juan Guaidó has turned his attention to another state-controlled foreign asset — this time in Colombia.

In recent weeks, Mr Guaidó has installed a new board at Monómeros, a fertiliser company that operates in Colombia but is owned by the Venezuelan state. Just as with Citgo, he wants to ensure that the company’s profits go to what he regards as his legitimate administration and not to Mr Maduro’s.

The dispute over Monómeros is the latest in the tug of war over Venezuela’s finances.