Colombia heads back towards its violent past 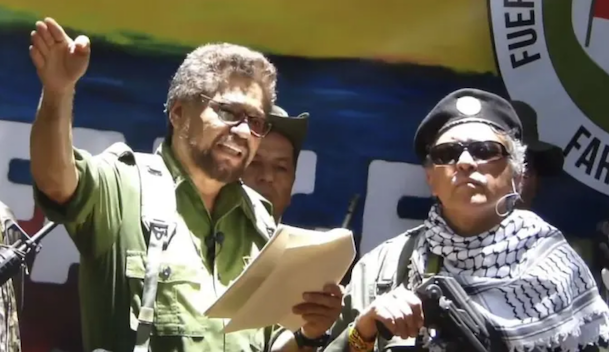 A video published on YouTube last week was a bleak reminder of Colombia’s violent past. It showed two dozen guerrillas in military fatigues in the jungle, guns slung over their shoulders, announcing that they were returning to war.

At their centre was Ivan Márquez, a longtime leader of the Revolutionary Armed Forces of Colombia (Farc) and an architect of the group’s 2016 peace deal with the state after years of negotiations in Cuba.

Now Mr Márquez has accused Colombia’s government of “betrayal” of those peace accords. “This is the continuation of the guerrilla fight in response,” he said, flanked by his comrades.