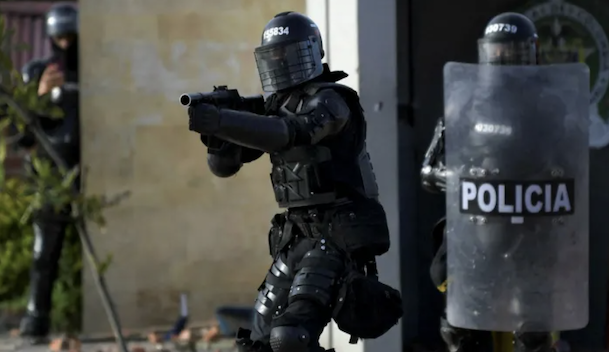 The move followed a similar move by Standard & Poor’s in May. A country is deemed to have lost investment grade status when two or more major agencies say it is the case.

Fitch said its decision reflected “the deterioration of the public finances with large fiscal deficits in 2020-22, a rising government debt level, and reduced confidence around the capacity of the government to credibly place debt on a downward path in the coming years”.