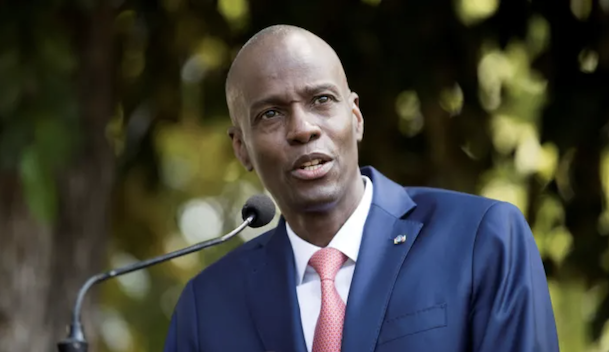 Gideon Long in Bogotá and Michael Stott in London

Police in Haiti said on Thursday they had identified the men who assassinated president Jovenel Moïse and that most of them were Colombian mercenaries.

León Charles, the country’s police chief, told a news conference that 26 of the 28-man unit were Colombian nationals, while the other two were Americans of Haitian descent.

He said 17 of the alleged conspirators — including the two Americans — were in police custody while the rest were either shot dead by the police as they tried to escape or were still on the run.