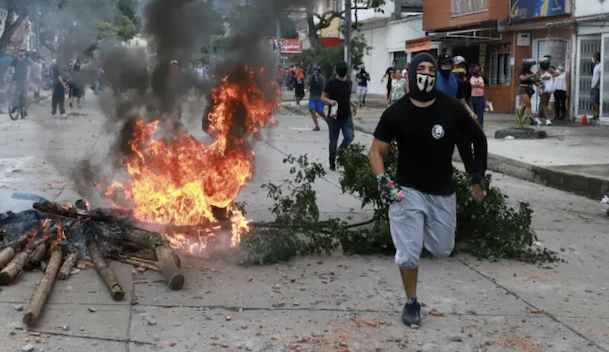 Three months after the Colombian government triggered protests with a tax reform that was deemed unfair to the poor and the middle classes, the finance ministry is pushing a more modest plan that puts a greater burden on companies.

The revised proposal aims to raise $4bn — around two-thirds as much as the initial package. Whereas the first plan included increases in value added tax (VAT) on some items and a broadening of the tax base that would have meant more people paying income tax, the new version puts the burden on the private sector: its main pillar is an increase in the corporate tax rate from 31 to 35 per cent next year.

“It doesn’t touch VAT, doesn’t touch taxes on pensions and doesn’t raise income tax,” finance minister José Manuel Restrepo told the Financial Times. “Why not? Because we’re still in a pandemic and we have to be empathetic with what people are going through at the moment.”