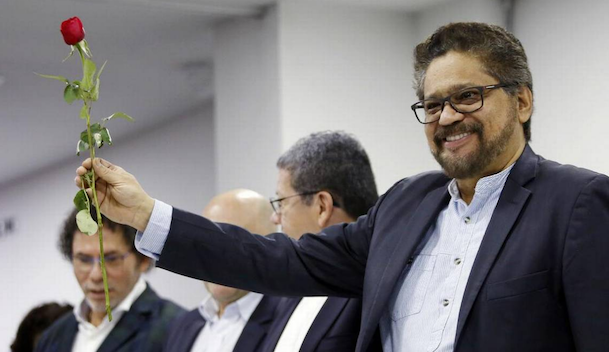 Amid the brouhaha of the FARC’s participation in its first election last weekend and the emergence of two clear frontrunners for the Colombian presidential contest in May, one small fact was rather overlooked: voters chose a new parliament.

It will be sworn in on July 20 and will have to work with the next president for four years. That relationship will be crucial to Colombia’s ability not only to keep the flagging peace process on track but also to implement the structural reforms needed to truly move on from a dark past and reignite its tepid economy.