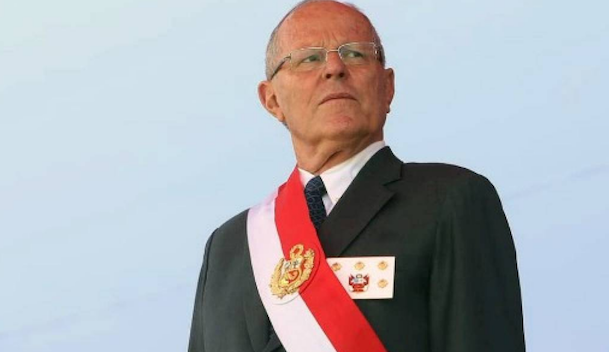 Kuczynski denies claims but says move is best for the country

Peruvian President Pedro Pablo Kuczynski tendered his resignation on Wednesday after his opponents released secretly recorded videos that they said proved his government had tried to buy votes in Congress to ensure he survived impeachment proceedings.

“Faced with this difficult situation . . . I think it is best for the country if I resign from the presidency of the republic,” Mr Kuczynski said in a combative televised address in which he once again denied all charges of corruption. “I don’t want the country or my family to continue to suffer the uncertainty of recent times.”

If Congress accepts the resignation, as seems almost certain, Mr Kuczynski’s first vice-president Martín Vizcarra is likely to take over, preventing the need for fresh elections.