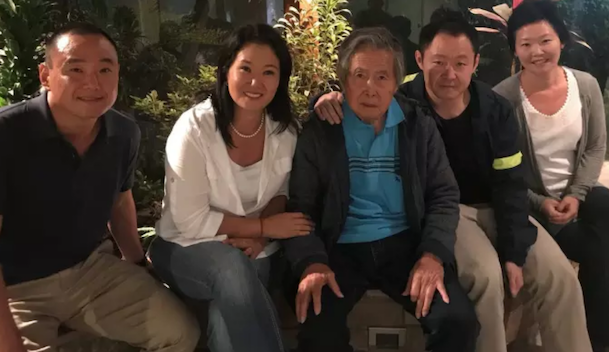 In the first week of this year, Peru’s Keiko Fujimori posted a family photograph on Twitter showing her seated next to her father Alberto, the country’s authoritarian former president. To Alberto’s left was Keiko’s younger brother Kenji, his arm affectionately slung around his father’s shoulder.

For all the world the Fujimoris look like the happiest of families: relaxed, united and enjoying the new year. But events last week have shown how the camera sometimes lies.