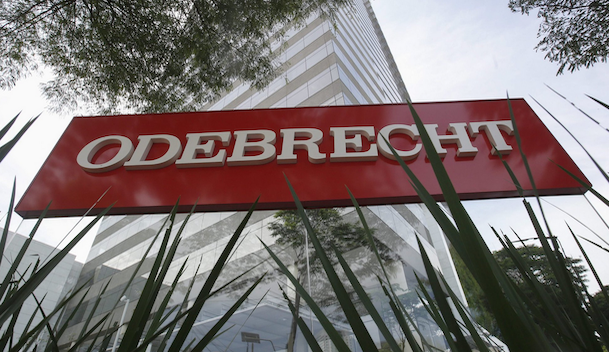 A father dies at a country house outside Bogotá, leaving audio recordings and a TV interview that shed new light on Latin America’s biggest corruption scandal. Three days later his son dies of cyanide poisoning in the same house after drinking water from a bottle left on his father’s desk.

Meanwhile, a prosecutor investigating the corruption case has a car crash and spends two weeks in a coma.

It sounds like a political thriller or an echo of the Salisbury novichok poisoning case. But these are the latest twists in the Colombian chapter of the Odebrecht scandal— part of Brazil’s wider Lava Jato (Car Wash) corruption case that has swept the region, ensnaring presidents, politicians and business leaders.