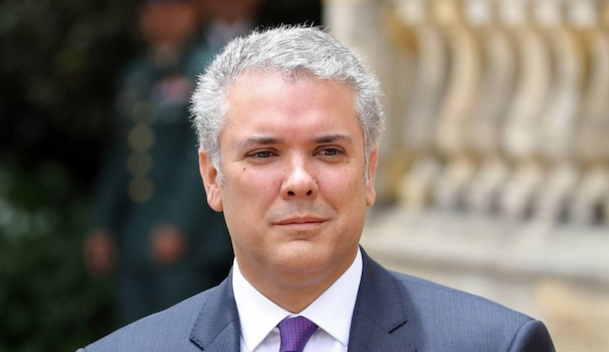 When Iván Duque was sworn in as Colombia’s president in August, hopes for his government were high.

A fresh-faced 42-year-old with years of experience at the Inter-American Development Bank, he was one of several pragmatic centre-right leaders to win power in Latin America as the leftist “pink tide” of the past decade retreated.

But three months on, and despite a relatively steady economy — with inflation within the central bank target at 3.3 per cent and growth of about 3 per cent expected next year — Mr Duque is finding governing the country far harder than winning the election.