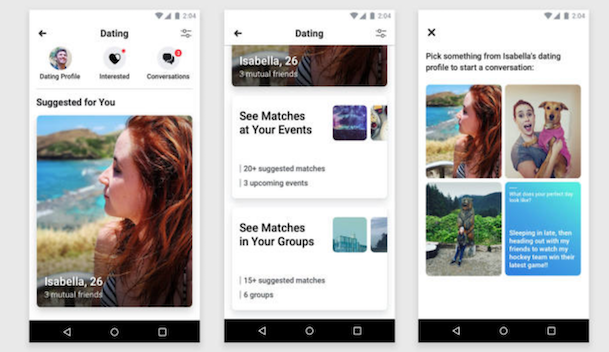 When Facebook said it would start a dating service in Colombia in September, Erika Ramos signed up.

Single, 35, living in Bogotá, she was tired of the way some men on Tinder made inappropriate advances and how the app kept asking her to upgrade to its premium services, Tinder Plus and Tinder Gold.

So she created a Facebook Dating profile and became an early adopter of a service that is now rolling out in other countries and could, given Facebook’s huge number of users, transform online dating.