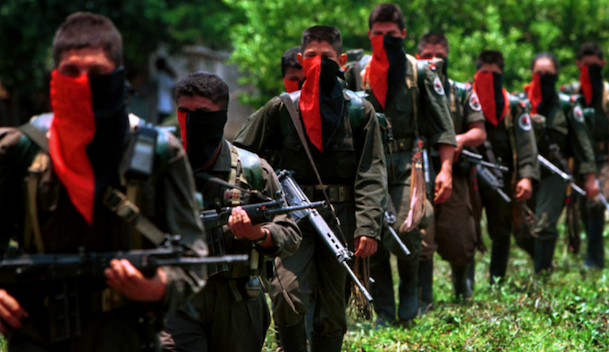 Colombia’s biggest leftwing guerrilla group, the National Liberation Army (ELN), carried out three bomb attacks on an oil pipeline on Wednesday, hours after its three-month ceasefire with the state came to an end with no agreement to extend it, the government said.

State oil company Ecopetrol said there were two attacks in the eastern state of Arauco, close to the border with Venezuela, and another in the neighbouring state of Boyacá.