Cannabis In Chile: Easing The Agony 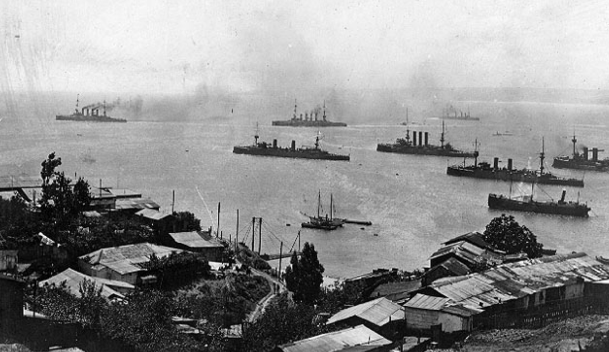 If you had to guess where the British suffered their first naval defeat of World War One, what would you say? The North Sea, maybe? Or somewhere in the North Atlantic?

The answer actually lies in the southern Pacific Ocean, over 12,000 km (7,500 miles) from northern Europe, off the coast of Chile.

One hundred years ago this weekend, on 1 November 1914, the British Royal Navy confronted a German squadron outside the port of Coronel, close to Chile's second city of Concepcion.

The Germans won a resounding victory, sinking two of the four British ships with the loss of over 1,600 lives. Not a single German sailor died.