Cannabis In Chile: Easing The Agony

Chile Plants Cannabis For Medicinal Use 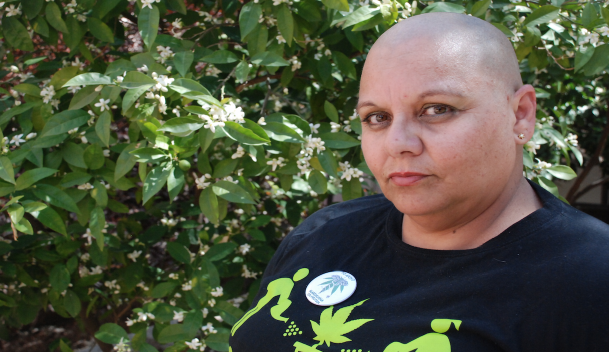 CECILIA HEYDER has breast cancer. She also has systemic lupus, a disease of the immune system. She’s had a mastectomy, radiotherapy and chemotherapy. She has taken many painkillers, often with side effects as bad as her symptoms. Last year, in desperation, she asked a doctor what else she could take to relieve her agony. He took out a pen and drew her a cannabis leaf. “It was as if he didn’t dare speak the drug’s name,” Ms Heyder recalls.

A 48-year-old mother of two, Ms Heyder had only dabbled with cannabis as a teenager. But she got hold of some leaves and used them to make tea. The result was startling. It was far more effective than any conventional painkiller she had used.

Inspired by her illicit experiment, Ms Heyder looked for Sativex, a cannabinoid medicine, but it was unavailable in Chile. She persuaded the government to let her import it; the drugs arrived from Europe in September. The Chilean authorities say it’s the first time a cannabis-based treatment has been legally brought to Latin America.

But Sativex is pricey. It costs Ms Heyder $2,000 a month. When her stash runs out she will have to buy more cannabis on the streets. “I don’t want to go back to the fear of being arrested,” she says.

To read this article on The Economist website:
See More