Trust is the new currency in the surreal Venezuelan economy 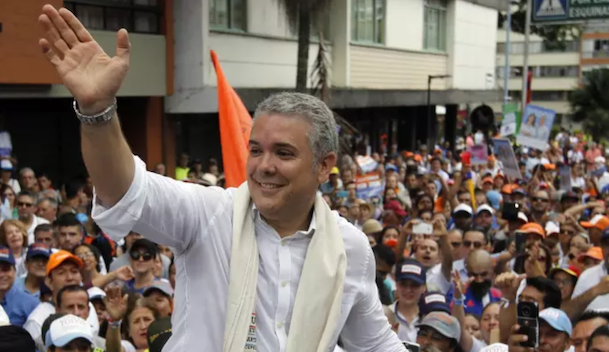 Iván Duque’s political career arguably began in the eastern Mediterranean in May 2010 when Israeli commandos boarded a flotilla of ships and killed nine activists trying to break Israel’s blockade of the Gaza Strip.

The incident was condemned around the world and the United Nations ordered an investigation led by four men including Colombia’s outgoing rightwing president Álvaro Uribe.

Never one for the finer points of international diplomacy, Mr Uribe sought advice from a smart, English-speaking, Georgetown-educated lawyer at the Inter-American Development Bank (IDB) in Washington.

That man was Iván Duque and the relationship between the two Colombians flourished.