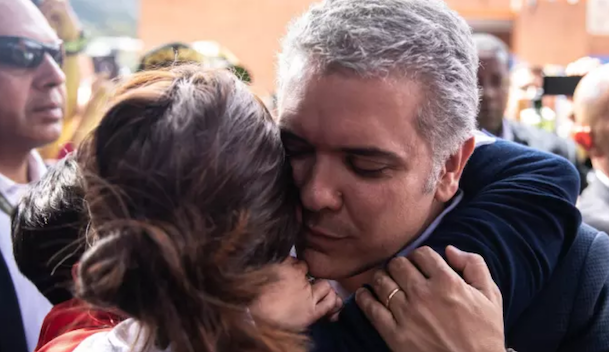 Youthful rightwinger Iván Duque won Colombia’s presidential election on Sunday, promising “a new generation” of leadership for a country dominated by a long-established elite and still emerging from half a century of civil conflict.

With 98 per cent of the ballot counted, Mr Duque had 54 per cent of the vote, giving him an unassailable lead over his only rival, former leftwing guerrilla Gustavo Petro, who had 41.8 per cent. Mr Duque received more than 10m votes — the highest total for a candidate in the second round of a Colombian election.

Turnout was lower than in the first round last month as many voters shied away from two candidates on the furthest extremes of the political spectrum.