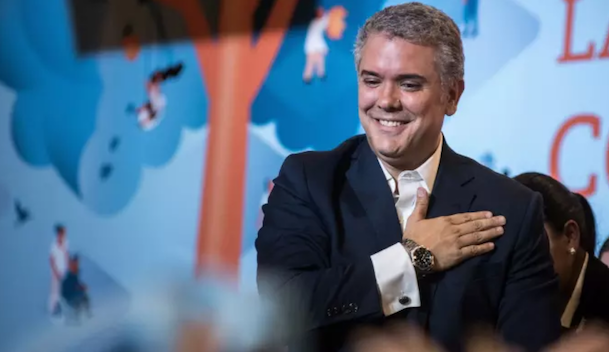 Iván Duque will become the youngest elected president in Colombia’s 132-year history as a republic when he takes office in August, but many of the problems he will inherit are far older than he is and it will take deft leadership to resolve them.

The 41-year-old Mr Duque was not even born when the country’s two biggest Marxist guerrilla groups, the Farc and the ELN, took up arms against the state in the 1960s. While the Farc reached a historic peace deal with the government in 2016 and has disarmed, the ELN is still active and peace remains fragile.