Cali takes on mantle of Colombia’s ‘capital of resistance’ 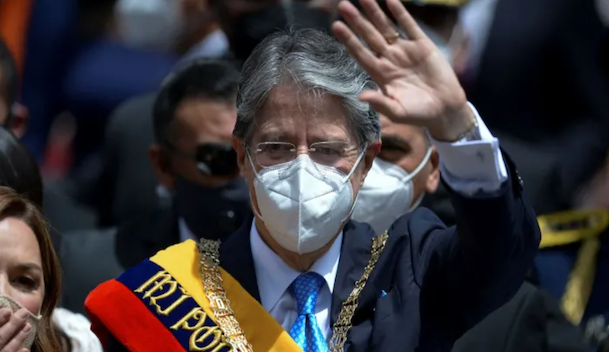 Conservative businessman Guillermo Lasso was sworn in as Ecuador’s new president on Monday, delivering a sombre speech to congress about the huge economic and social challenges his government faces.

The 65-year-old, who surprised everyone by winning last month’s election, said Ecuador’s previous leaders had failed the country by giving in to the temptation of authoritarianism and “the obscene cult of the caudillo” — the strongman who has so often dominated Latin American politics.

“Today, we’re receiving a country with historic levels of unemployment, a country that has stood out for its inability to deal with a brutal pandemic,” he told visiting dignitaries, including Brazil’s president Jair Bolsonaro and King Felipe of Spain. “Other countries in similar situations have tackled it in a more orderly, efficient fashion, and above all without corruption.”