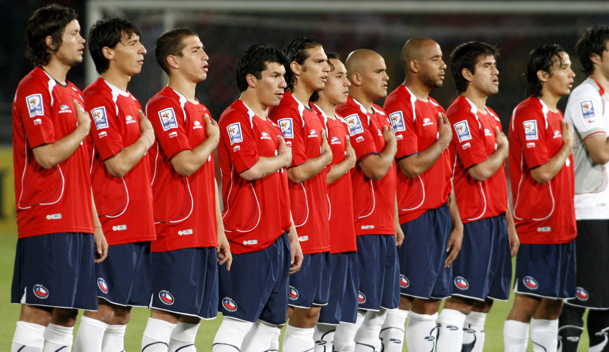 SANTIAGO (Reuters) - Hosts Chile will kick off the 44th edition of the Copa America on Thursday aiming to end one of the longest-running and most embarrassing records in South American football.

In 36 attempts spanning 99 years, Chile have never won the continent’s top competition. They have finished runners-up four times and in third place on a further five occasions.

It is a statistic that rankles with Chileans. Even Bolivia, Colombia, Paraguay and Peru — hardly footballing powerhouses — have at least one Copa trophy to their name.

“It’s a big challenge for us all,” captain and goalkeeper Claudio Bravo said on Tuesday ahead of their opener against Ecuador in Santiago’s national stadium.