How plot to overthrow Venezuela’s Nicolás Maduro ran aground

US captive in Venezuela says plan was to extract Maduro 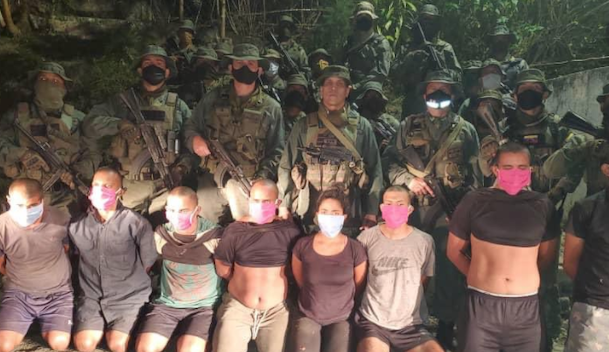 Katrina Manson in Washington and Gideon Long in Bogotá

Their leader was a gung-ho US special forces veteran who served in Iraq and Afghanistan. Their training camps were on a windswept peninsula in northern Colombia. Their plan? Invade Venezuela by sea, overthrow the government and fly President Nicolás Maduro to the US to face justice.

In the past week that plan fell apart spectacularly after Venezuelan security forces intercepted two boats within 48 hours. Eight “terrorist mercenaries” were killed and two former US soldiers and around 20 local co-conspirators are now in custody in Venezuela.

The plot was “half-cocked”, said Ephraim Mattos, a former US Navy Seal who told the Financial Times he first learnt of the plan in September when he was instructing Venezuelan defectors in combat first-aid at a Colombian training camp. The plot’s former Green Beret leader was “inept”, he said.