The Chilean Ghost Town With A British Past

How Quake-Hit Constitución Has Risen From The Rubble 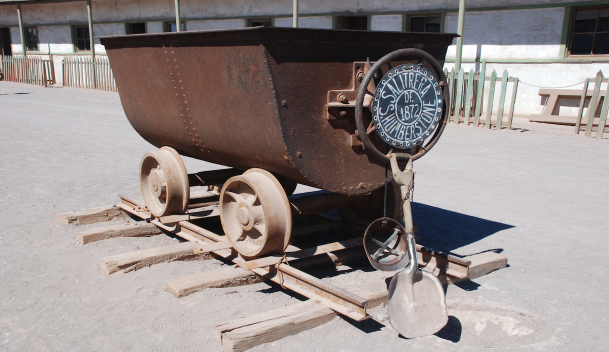 Cast your eye across a map of northern Chile and amid the Spanish and indigenous place names, one name stands out as peculiarly English.

Humberstone is a former mining town in the Atacama Desert, a few hundred kilometres from Chile's borders with Peru and Bolivia.

It was named after James Humberstone, a British chemical engineer who emigrated to South America in 1875.

He made his fortune from saltpetre, which was dug out of caliche - the nitrate-rich crust of the desert - and used to make fertilizer.