Brazil Down Colombia But Neymar’s Cup Is Over 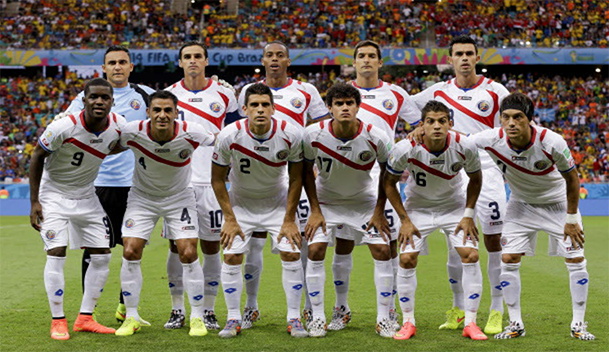 (Reuters) - Of the 32 teams who played at this World Cup, Costa Rica have gone the furthest in exceeding expectations, providing the tournament with a genuine David to take on football’s Goliaths.

When they were drawn in the same group as Italy, Uruguay and England, teams with seven World Cup titles between them, no one gave the Central Americans a chance of making the second round.

But they did so in style, beating Uruguay 3-1 and Italy 1-0 before strolling to a goalless draw with England to clinch top spot in the group.

They showed gritty determination to battle past Greece in the second round, playing for nearly an hour with 10 men to take the match to a penalty shootout which they won.