Heartbroken Italians Have Much To Be Proud Of 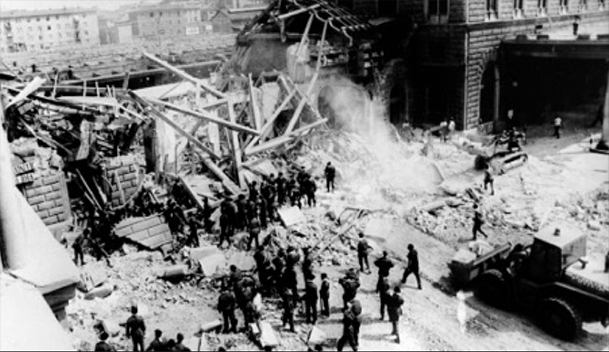 Italy marked the 20th anniversary on Wednesday of the Bologna bombing - the most shocking terrorist atrocity in the country's history and one of the final gruesome chapters of the urban guerrilla warfare of the 1970s.

Some 5,000 people observed a minute's silence at the train station where 85 people were killed and 200 injured when the blast ripped through a crowded waiting room on August 2, 1980.