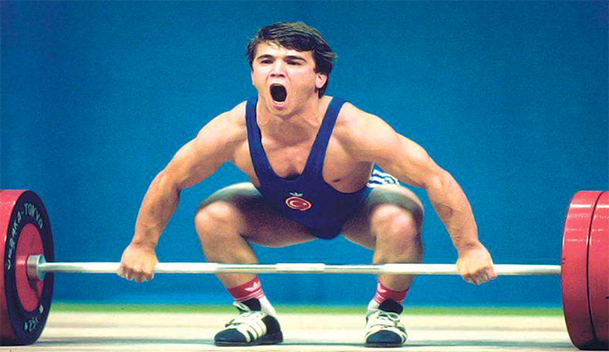 In a former military warehouse in the suburbs of Sydney, two tiny Turks spar for the attentions of photographers, onlookers and their own Olympic rivals.

On one side of the cavernous hall is Naim Suleymanoglu, three times Olympic weightlifting champion and regarded by many as the greatest exponent of his sport in history.