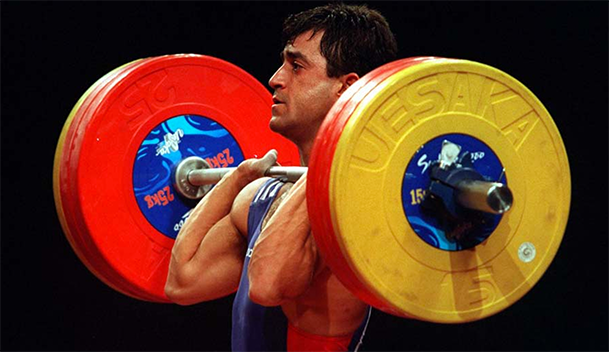 Bulgaria's entire weightlifting team was banned from the Sydney Olympics on Friday after two more of its medallists were disqualified for doping in another scandal for the country and the sport.

The International Weightlifting Federation applied the sanction under its "three strikes and out rule" whereby a national federation is suspended for at least 12 months if three of its lifters test positive in a calendar year.

Colombia’s Uribe on Venezuela: ‘Tyranny has established itself’