Confident Batistuta has World Cup on his mind 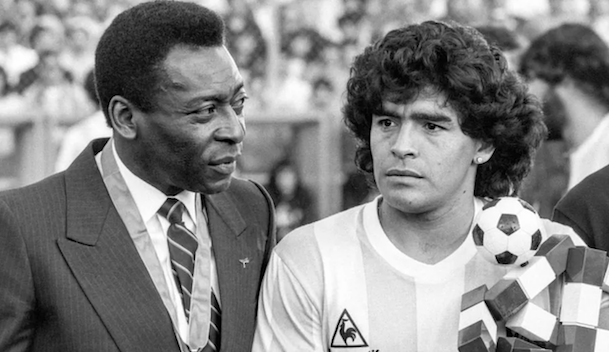 Diego Maradona walked out of a FIFA awards ceremony on Monday before his great rival Pele got up on stage to receive recognition as one of the two greatest players of the 20th century.

In what appeared to be a clear snub to the Brazilian, Maradona left the gala event in Rome early after collecting his own prize as the best player of the century as voted by fans on FIFA's official website.

When Pele took the stage to accept a parallel prize based on votes by FIFA officials, journalists and coaches, he was faced with Maradona's empty front row seat.

"I would have liked to have had Maradona up here on stage with me but it looks like he's already gone," the great Brazilian said.