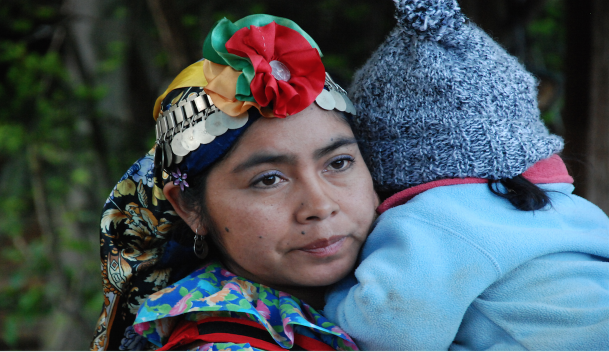 JANUARY is often a fraught month in the Araucanía, the lush, green region of southern Chile which for centuries has been home to the Mapuches, the country’s largest indigenous minority. In the first month of 2008 a young Mapuche man, Matías Catrileo, was shot dead by police while trespassing on private land he claimed had historically belonged to his ancestors.

He has become something of a martyr for indigenous rights activists. Four years later, seven firefighters died while trying to extinguish a forest fire. The government said the blaze was started deliberately, possibly by the Coordinadora Arauco-Malleco, a radical group dedicated to taking back what they regard as traditional Mapuche lands.