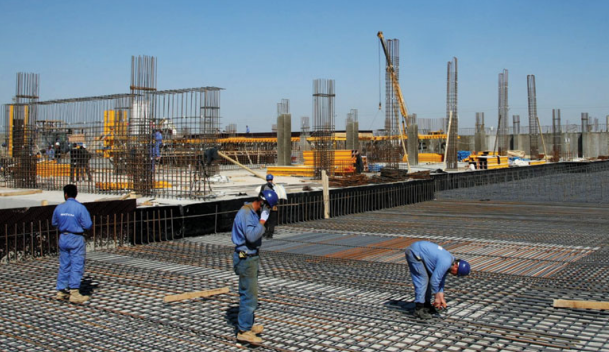 Last June, Walid al-Sadoon made the dangerous drive from Baghdad to a U.S. military base near the Iraqi city of Ramadi to check out a potential building site.

His construction company had won an $8.4 million contract from U.S. authorities to build two sewage plants, and he and his colleagues needed soil samples before they could start work.