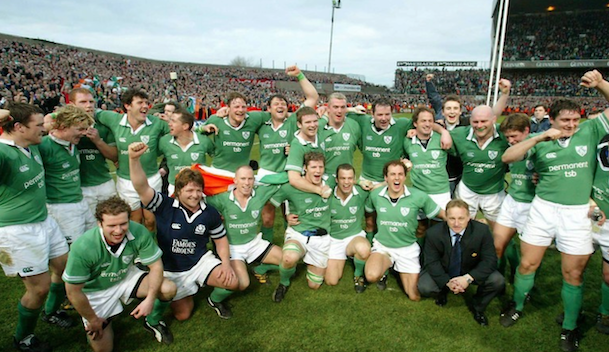 Ireland won the Triple Crown for the first time in 19 years and only the seventh time in their history on Saturday when they beat a spirited Scotland 37-16 in the Six Nations championship.

Ireland's margin of victory was nowhere near big enough to keep alive their faint hopes of winning the title which will be decided in Paris later when France host world champions England.

Two tries from centre Gordon D'Arcy and one from Geordan Murphy, Peter Stringer and David Wallace were enough to see off Scotland who, despite a gutsy first half display, slumped to their fifth straight defeat and take the wooden spoon.