Irish Bomb Victim Back From The Dead 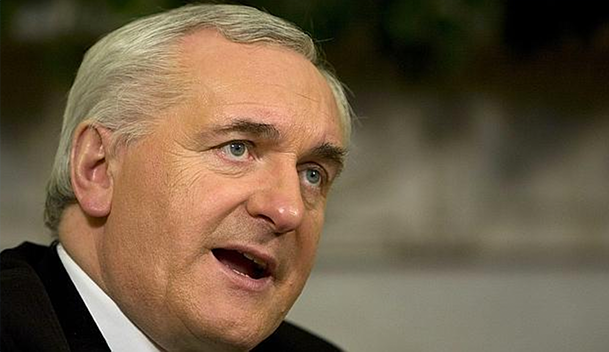 Irish Prime Minister Bertie Ahern said on Friday it was vital to solve a battle over European Union voting rights and agree an EU constitution before June elections but poured cold water on a potential compromise.

In an interview with Reuters, he said France and Germany - the EU's historic leaders - would not agree to postpone for years a decision on reforming the bloc's voting system to give greater weight to the biggest member states.