Is Chile About To Lose Its Shine?

Easter Island To Get Its First Music School 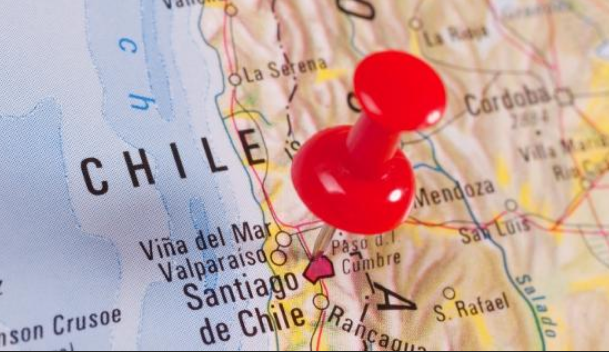 A deep tax reform and a hard-liner environmental stance could do harm to business conditions in the country.

For years, Chile has been regarded as the safest country in South America in which to invest, but the return to the presidency of Michelle Bachelet has got some in the business community worried.

Bachelet, a socialist, was sworn in on March 11, four years after she left offi ce, and her second government promises to be more radical than her fi rst. She has vowed to increase corporate taxes, empower trade unions and give the state a role in Chile’s private pension system.

The outgoing center-right government of billionaire businessman Sebastián Piñera said her proposals are a threat to Chile’s economic health, just at a time when growth is cooling anyway.