Is Chile About To Lose Its Shine? 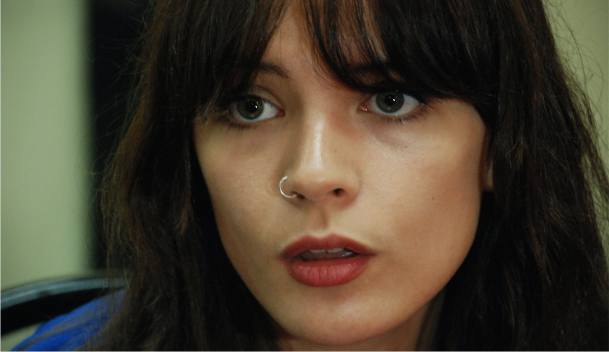 When she first came to public prominence in 2011, Camila Vallejo was the poster child of Chile's student protest movement.

Articulate, forceful and attractive, she was hailed in the international press as the archetypal glamorous Latin American revolutionary.

For Spain's ABC newspaper, she was a "Chilean Che Guevara". In Britain, the Guardian compared her to Mexico's Zapatista leader Subcomandante Marcos.

Fast-forward three years and Ms Vallejo is still in politics, but these days she is preparing for parliament rather than the barricades.