Is Colombia sleep-walking back to war? 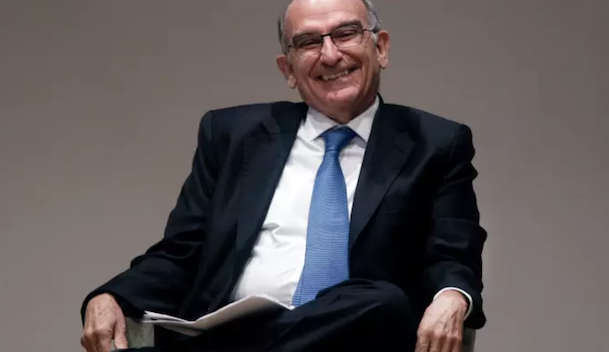 “We are drifting towards war with our eyes closed.” The message from Humberto de la Calle, one of the architects of Colombia’s historic peace deal, could hardly be clearer.

Mr de la Calle is an elder statesman of Colombian politics who negotiated the government’s complex peace deal with the country’s biggest leftwing guerrilla group, the Farc. Even when the implementation of that deal has faltered during the 18 months since then, he has kept faith in it.

But the events of recent weeks have pushed the 71-year-old lawyer to the limit. If he still had hair, he would be pulling it out in exasperation at both the Farc and the conservative right.