Chileans Hail Vidal As The New King Of Spain 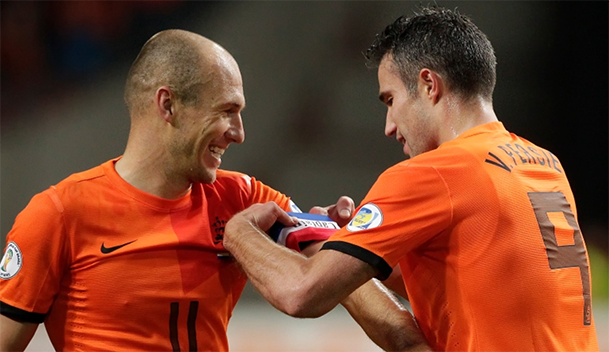 FORTALEZA Brazil (Reuters) - Australia pushed the Netherlands to the limit in their thrilling World Cup clash on Wednesday but failed to get anything from the game because while they had one world class striker the Dutch had two.

Arjen Robben and Robin van Persie have scored six of the Netherlands’ eight goals at this World Cup. Most strike partnerships would be happy to get that from an entire tournament.

Even when the Dutch have been on the back foot, as they were when trailing 1-0 to Spain and for much of Wednesday’s 3-2 Group B victory over Australia, they can rely on the ability of Robben and Van Persie and their hunger for goals to turn a match.

That is not to say the rest of the Dutch side are simply onlookers. The Netherladns march through the qualifying campaign showed they are an accomplished all-round outfit.