Networked Dream Home Still A Fridge Too Far Away 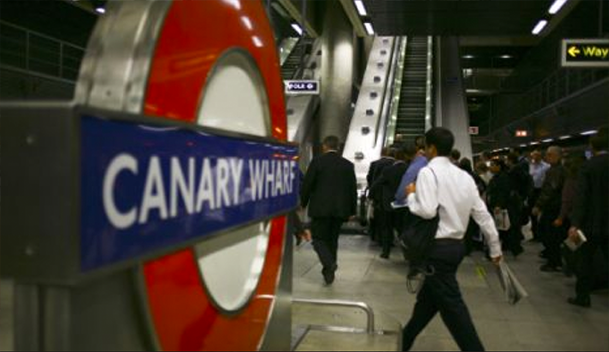 London bankers and brokers went about their work in subdued silence on Wednesday, many still coming to grips with the death of friends and colleagues in the staggering assaults on New York's World Trade Center.

Offices in Europe's financial capital were open as usual as investment houses chose to defy the attackers rather than shut their doors. A sense that "the show must go on" pervaded the Canary Wharf financial district in the once derelict docklands of east London.