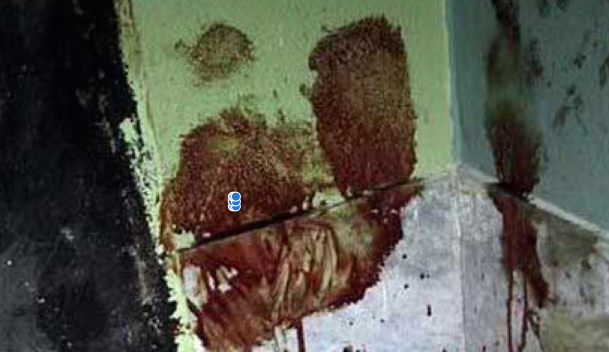 Stairs and walls were smeared with blood on Sunday at a Genoa school where police swooped overnight to round up antiglobalisation activists.

About 200 police officers in riot gear raided the Armando Diaz school in the early hours and arrested 92 activists who they suspected of taking part in fierce street battles with security forces at a Group of Eight summit in Italy.

Miners steel themselves for tough talks with Peru’s leftist government

Peru’s finance minister tells investors: ‘This is a government of change’