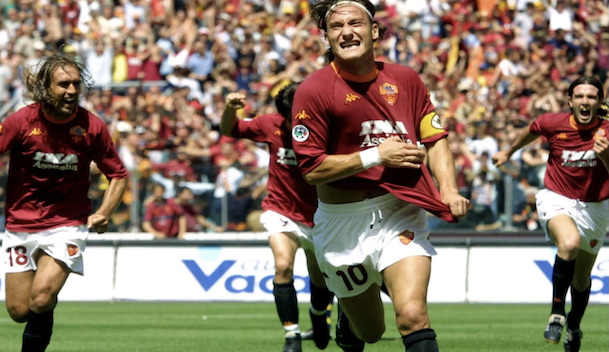 AS Roma won their first Italian league title in 18 years on Sunday when they beat Parma 3-1 at the Olympic Stadium on a final day of the season marked by pitch invasions and high drama.

Title rivals Juventus also won - 2-1 at home against Atalanta Bergamo - but goals from Francesco Totti, Vincenzo Montella and Gabriel Batistuta gave Roma the win they needed to seal only the third title of their 74-year history.

Outgoing champions Lazio, who had an outside chance of successfully defending their crown, lost 2-1 at Lecce.

There were pitch invasions in both Turin and Rome as Juventus and Roma supporters vented their contrasting feelings.