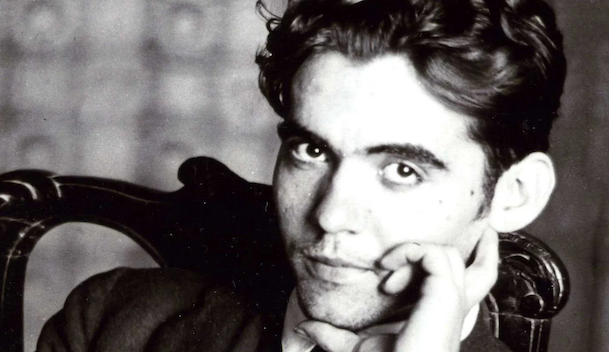 As dusk fell on August 9 1936, Spanish poet Federico Garcia Lorca said farewell to his parents and fled their farmhouse on the outskirts of Granada.

A military uprising by General Francisco Franco had plunged Spain into civil war and Lorca, one of the country's leading writers and an outspoken liberal, was in danger.

Ten days later fascist troops hunted him down at a house in the heart of the southern Spanish city, dragged him to a nearby olive grove and shot him dead.