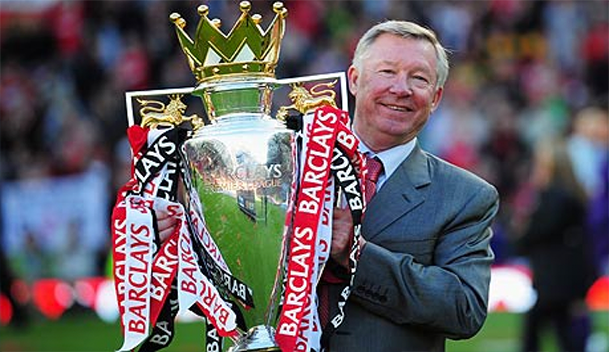 Manchester United manager Alex Ferguson must be wondering whether his 10th anniversary at the club is an occasion for laughter or tears.

Three weeks ago his side were one win away from a place in the quarter-finals of the European Cup and two points away from the top of the English premier league.