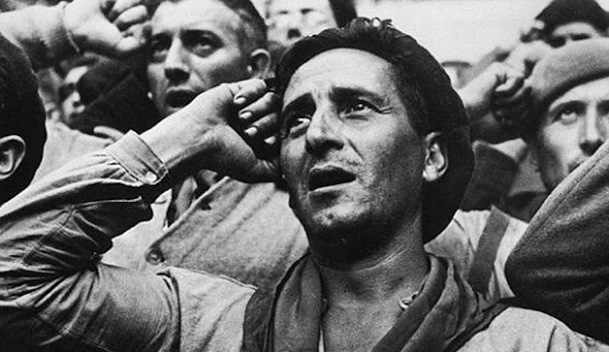 The Spanish Civil War was grinding towards its final bleak winter when the country's Communist leader Dolores Ibarruri said farewell to the International Brigades.

"Political reasons, reasons of state...are sending some of you back to your countries, others into forced exile," she told around 12,000 battle-weary soldiers at an emotional public meeting in Barcelona on October 29, 1938.