Venezuelan power struggle plays out around the world 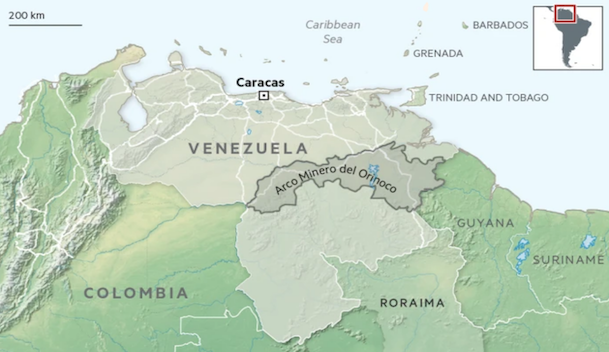 There was a time when Venezuela led Latin America in the battle against malaria. No longer. The collapse of the country’s economy and health system, combined with a boom in illegal mining in the malaria-ridden south, has sparked a resurgence in the disease, which is creeping across the borders into Colombia and Brazil.

The World Health Organization says that between 2010 and 2017 Venezuela witnessed a ninefold increase in the number of confirmed cases of malaria, climbing to 412,000. That was the fastest rate of growth found anywhere in the world, according to the Lancet journal.