Mining Safety: An Ounce Of Prevention

A Year On, The Hopes Of Chile’s Miners Are Unfulfilled 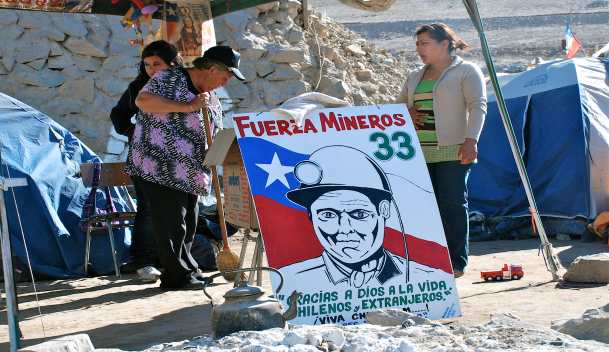 A YEAR has passed since Chile's 33 trapped miners were hauled to freedom in the Atacama Desert. By and large, it's been a relatively safe year in the country's mines. The number of deaths from mining accidents has fallen sharply, from 27 in the first half of 2012 2010 to 12 in the same period this year.

Although it is too early to tell how much of that improvement will stick, the days when mining claimed hundreds of Chilean lives each year are thankfully gone.