Mining Safety: An Ounce Of Prevention 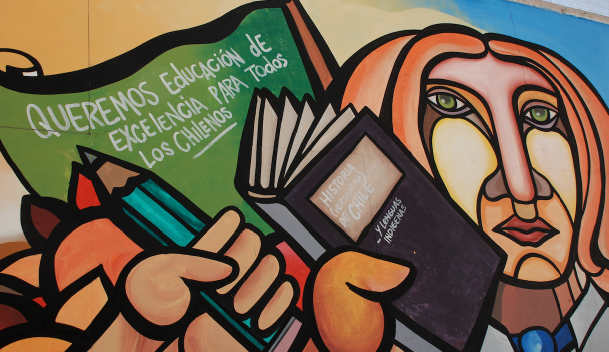 IT BEGAN on August 4th with the metallic clink of a few pots and pans. By nightfall, thousands of people were on the streets of Santiago banging kitchenware, a form of protest last heard under the dictatorship of General Pinochet. This time the cacerolazos, as they are called, are being staged in the name of educational Utopia—and in response to a cack-handed government ban on marches.