A Journey Into Chile’s Mapuche Heartland 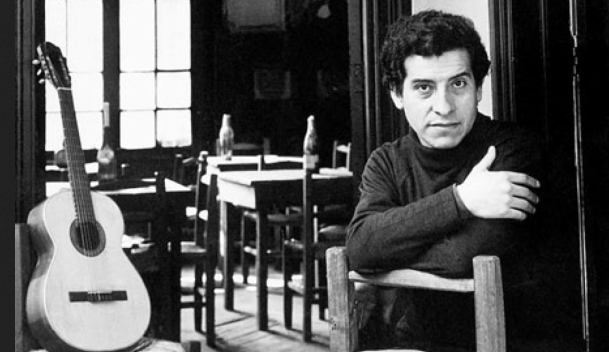 Thousands pay tribute to singer Victor Jara, who was shot after the brutal Pinochet coup of 1973.

The Chilean folk singer Víctor Jara, who became a symbol of opposition to the regime of Augusto Pinochet, was finally laid to rest in an emotional funeral in Santiago – 36 years after he was tortured and murdered by the military government.

Thousands of Chileans turned out to pay their respects to Jara, who rose from humble rural roots to become a renowned singer and theatre director in the early 1970s, when Chile witnessed a flourishing of radical ideas and the popular arts under Salvador Allende.