Football Helps Quake-Hit Chile Get Back On Its Feet 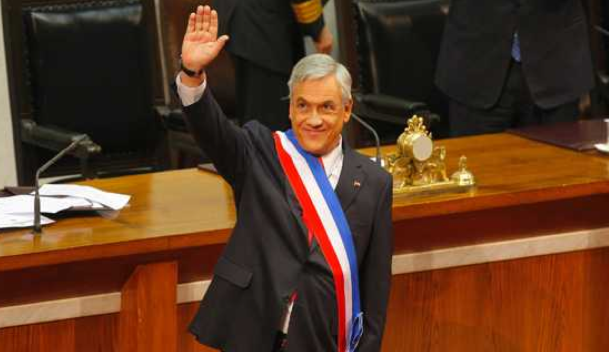 It couldn’t have been a more dramatic prelude to Sebastian Pinera’s presidency. As the new Chilean leader arrived at the Congress building yesterday to be sworn in to office, a 7.2 magnitude earthquake struck the centre of the country, sending people running out into the streets in panic.

It seems almost inappropriate to call a tremor of that magnitude an aftershock, but if that is what it was, it was the strongest to hit Chile since the devastating quake of 27 February. The tremor sparked a tsunami warning and an order to evacuate a 900-mile stretch of coastline.