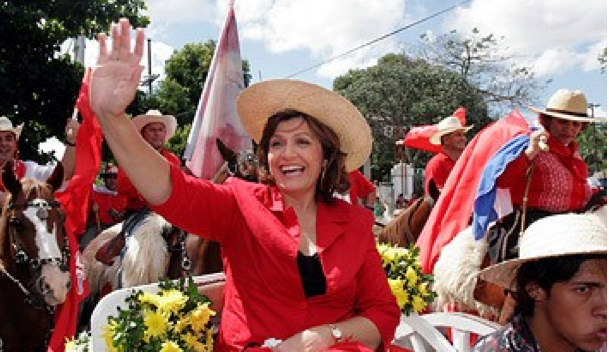 For most of its history, Paraguay has been almost a caricature of the right-wing South American military republic. Its infamous 19th-century dictator, General Francisco Solano Lopez had his own mother flogged in public and then made the nation’s Roman Catholic bishops declare him a saint; its equally villainous 20th-century tyrant, General Alfredo Stroessner, turned the country into a haven for Nazi war criminals. Ever since, Paraguay has struggled to be seen as something more than a benighted agricultural backwater wedged between Brazil and Argentina.