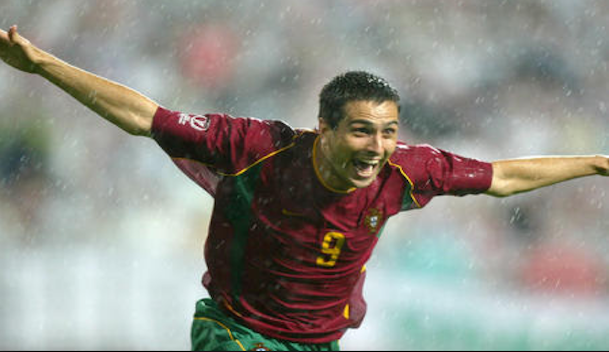 Striker Pauleta scored a hat-trick as Portugal beat Poland 4-0 in torrential rain on Monday to reignite their World Cup campaign and dump the Poles out of the competition.

As the month-long tournament reached its halfway stage, Portugal recovered from their shock 3-2 defeat by the United States to overwhelm the hapless Poles.