No Refuge For European Firms That Restate Accounts 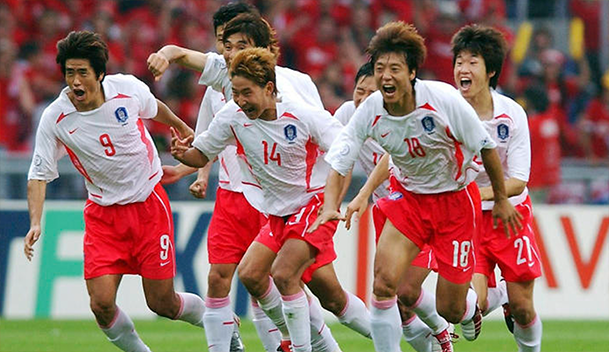 Ahn Jung-hwan headed a golden goal winner to put co-hosts South Korea into the quarter-finals of the World Cup with a 2-1 win over 10-man Italy Tuesday after one of the most dramatic matches of the tournament.

With a penalty shootout looming, Ahn, who had missed a penalty after five minutes of normal time, leapt high to glance in the 116th minute winner after Italy had looked likely winners for much of the match.