Peru tries to emerge from shadow of corruption scandal

US takes aim at Hizbollah’s sanctuary in Venezuela 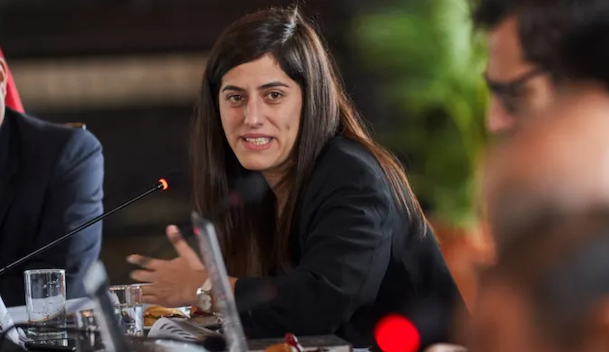 María Antonieta Alva is taking over as Peru’s economy minister at a challenging time.

She was just 34 years old when she was sworn in last October, four days after President Martín Vizcarra dissolved Congress — a move one local analyst described as “the most momentous political event in Peru since 1992”, when then-president Alberto Fujimori ordered tanks on to the streets to shut down parliament.

Peru's youngest ever economy minister — and a rare female finance minister in Latin America — Ms Alva has inherited an economy at its lowest ebb for a decade. Growth has been hit by a subdued mining sector, the impact of climate change and the lingering impact of the Lava Jato or “Car Wash” corruption scandal, which has taken a bigger toll on Peru than on any country outside its nation of origin, Brazil.