Peru tries to emerge from shadow of corruption scandal 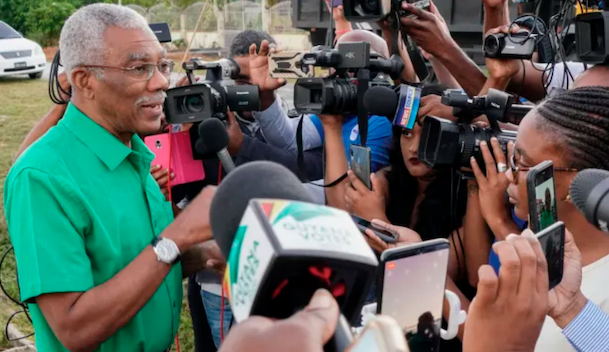 More than two weeks since the most important presidential election in Guyana’s history, a clear winner has yet to emerge and tensions in South America’s newest oil-producing nation have been rising.

There have been sporadic outbreaks of violence since the disputed March 2 poll, with youths burning tyres and throwing stones at police in the capital Georgetown. A group of Caribbean leaders have been dispatched to broker peace between the rival camps who claim victory and the Organization of American States has appealed for calm.

At stake is control of the massive deepwater oil deposits that have been discovered off Guyana’s coast. Experts say there are at least 8bn barrels in Guyanese waters and the country could produce 750,000 barrels a day by 2025 — about as much as neighbouring Venezuela now produces. ExxonMobil, which has made more than a dozen oil finds off Guyana in the past five years, in December began production from the Liza field, 100 miles offshore.